World Day for Audiovisual Heritage - "Our Window to the World" 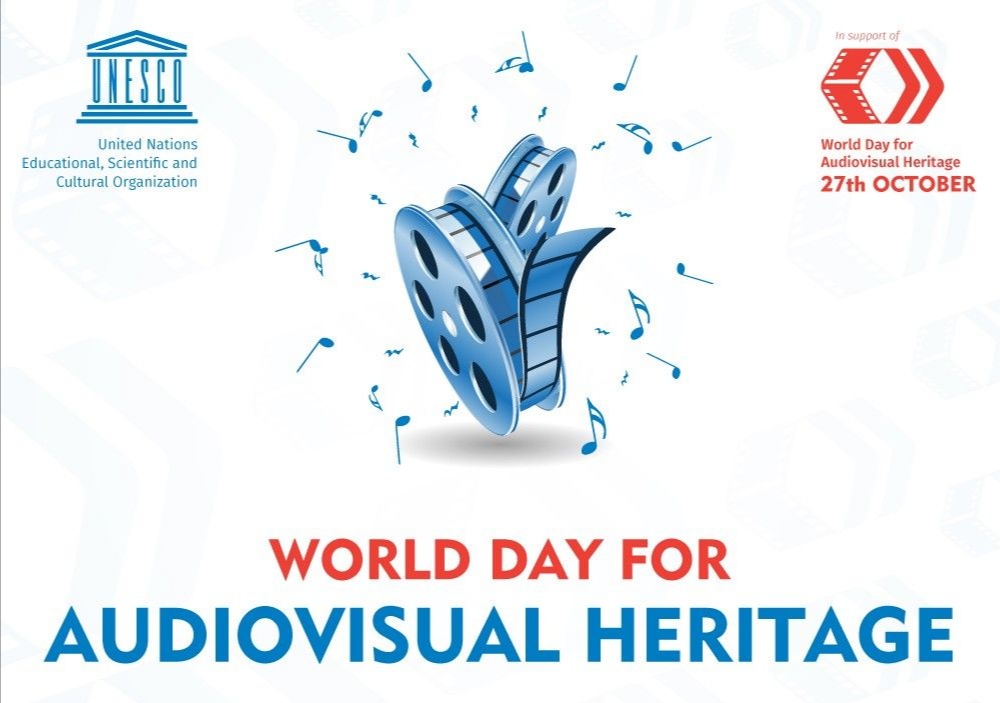 Today’s International Day will mark the end of the October cycle of marking and reminding of the important problems we face. World Day for Audiovisual Heritage aims, as its name suggests, to point out the importance of AV heritage (recorded sound and moving images), as a witness to economic, political and social development in general, then as a witness to evolution and education, knowledge advancement, cultural diversity, etc.

Since UNESCO adopted this day in 2005, governments, film institutions, national film archives, radio and TV stations are organizing numerous public programs, seminars, lectures to point out the sensitivity and vulnerability of AV heritage. The fact is that with the development of AV record quality, the better and more expensive equipment is for its preservation.

On the one hand, there are natural disasters that can destroy this tangible heritage in an instant, while on the other hand, we have people who destroy not only AV heritage but also everything else through vandalism, wars and theft. For example, in our country, during the last aggression, we witnessed an unprecedented urbicide and culturocide, with film institutions being among targets as well.

The beginnings of radio and television in Bosnia and Herzegovina started symbolically with the words “Death to fascism, freedom to the people! This is Radio Sarajevo. ”, pronounced by Đorđe Lukić Cigo, the first speaker and technician of Radio Sarajevo, on April 10, 1945, at 4:00 p.m.

The first information on the territory of Bosnia and Herzegovina was broadcast on June 9, 1961, when TV Sarajevo started operating, which would not get its own space until 1969. The first evening news was broadcast by TV Sarajevo in 1971, and certainly the most important event was the Winter Olympic Games in 1984, which were monitored and broadcast by 59 RTV companies with over 500 commentators. In October 1991, RTV Sarajevo was transformed into RTV Bosnia and Herzegovina.

The BHRT archive centre is digitizing the archive holdings, in order to preserve this rich material, and thus show that it is keeping pace with the times. Any lack of care will certainly lead to the loss of heritage and thus the impoverishment of human memory, culture and identity. Although it is a complex storage process, it does not mean that it is impossible, given all the available modern technology.