Prokoško Lake as the pearl of the Dinarides 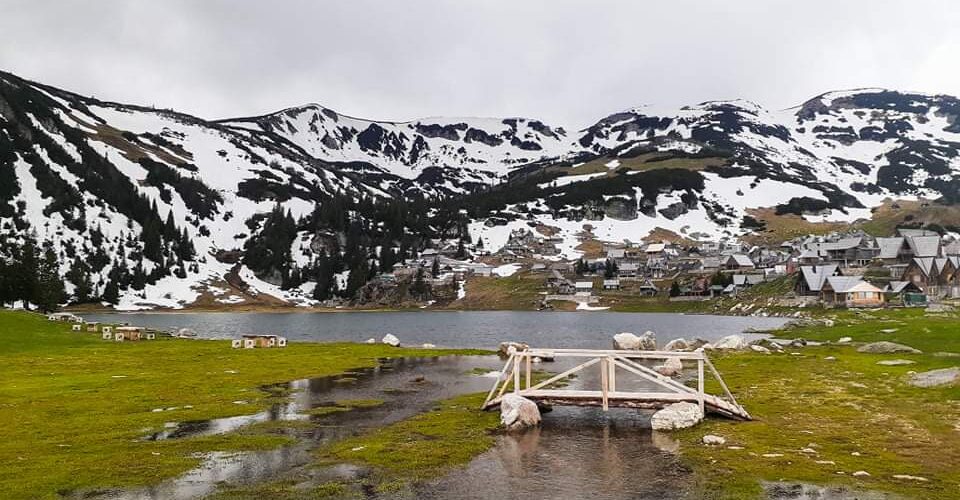 If there is a little New Zealand in Bosnia and Herzegovina, it would be this place, a lake located on the mountain Vranica near Fojnica. The place is incredibly reminiscent of the greenery and magic of New Zealand, and perhaps the fictional Shire, which we saw in the movie Lord of the RingsProkoško Lake enchants with its beauty, while the cold mountain air refreshes on hot summer days. I went while it was still snowing so it’s fair to say - I froze, but it was worth it. It was worth every breath of fresh air and a look that, undeniably, remains etched in the memory.

Prokoško Lake is a glacial type of lake that belongs to a protected zone, and in 2005 it was declared a natural monument. It is located at more than 1600 meters above sea level. The area around the lake is rich in endemic species of flora and fauna, and in the lake itself lives an amphibian of the endemic species Triton, which belongs to the salamander family.

Above the very lake is the magnificent peak of Vranica - Nadkrstac, which reaches up to 2112 meters above sea level and silently watches over the lake. Mount Vranica is the most famous ore mountain in Bosnia and Herzegovina and it is important to mention that it belongs to the Dinarides. This is just another interesting fact that makes this place so captivating to tourists from B&H and beyond. My recommendation is to dress well, to prepare for the cold and harsh wind that blows relentlessly regardless of the weather forecast, because Mother Nature is unpredictable especially when it comes to the mountains.

The road to Prokoško Lake is not ideal. If you go through Fojnica as I did, be prepared for 22 kilometres of long macadam uphill. Regardless of that, I think it is worth a visit, especially because the river Jezernica accompanies you all the way, which partly forms the Fojnička river and stretches through the protected area and in some places makes small waterfalls that look really fabulous. You can always stand next to them, rest and take a good photo. You will enjoy not only the view but also the unique sound of nature. Waterfalls, petite rivers and animals together compose a real little symphony.

What particularly impressed me in this area is the unusual combination of coniferous and deciduous forests whose intense shades of green make idyllic forest magic. The beauties of Bosnia and Herzegovina are truly endless and I am happy that our country is rich in this nature and scenery. Be sure to visit Prokoško Lake. In the summer days, it will be your most beautiful and very refreshing break .

However, we must spend a few words about its preservation and pay attention to the anthropogenic impact that has been present since the beginning of the 20th century, becoming more intense in the period of the People's Republic of Bosnia and Herzegovina, culminating in the postwar period in the form of mass tourism and environmental exploitation. But let's go in order. Apart from the periodic presence of cattle breeders in the immediate vicinity of Prokoško Lake, whose water was used, among other things, to water cattle, the negative tendencies of anthropogenization of this natural aqua complex include artificial restocking. It arose as a result of biological research by the Fisheries Institute of PR Bosnia and Herzegovina during the 60s of the last century, introducing salmonid fish species (California trout), which disrupted biological diversity, and especially after introducing Raiser's newt, which is an endemic species. Over time, the inflow of organic waste from the immediate vicinity into the lake also has a negative impact on the lake. For example, data from 1902 tell us that there were only two facilities in the immediate vicinity, in 1914 there were six, and in 1950 there were ten livestock facilities.

In 1954, Prokoško Lake was declared a Regional Nature Park, according to the IUCN-u, the most relevant international nature conservation organization. This level of protection belongs to the fifth of a total of six categories of protected areas. It implies a harmonious relationship between people and the natural environment, which enables the preservation of natural values. The recent categorization of the IUCN shows that there is no category of "regional nature park", but according to the current definition, this name would correspond to the category of "protected landscape".

Either way on paper, in reality, we have to think more about the natural environment and do everything so that such pearls do lose their original state, for the simple reason that we would not talk in the past about how we were there and how beautiful it was. 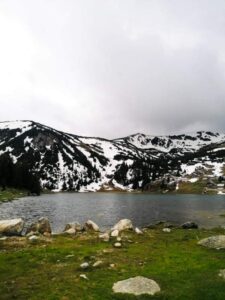 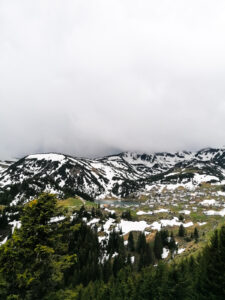 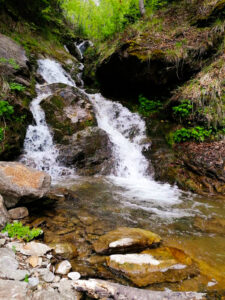 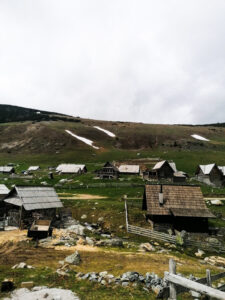 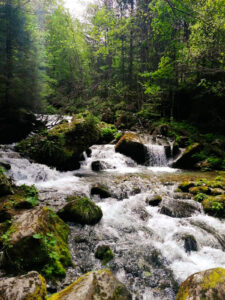 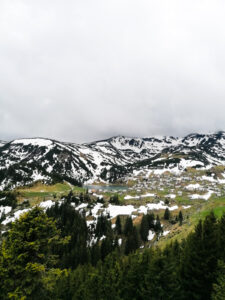 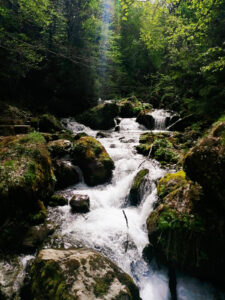 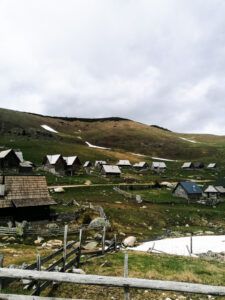