Illegal Logging in Bosnia and Herzegovina 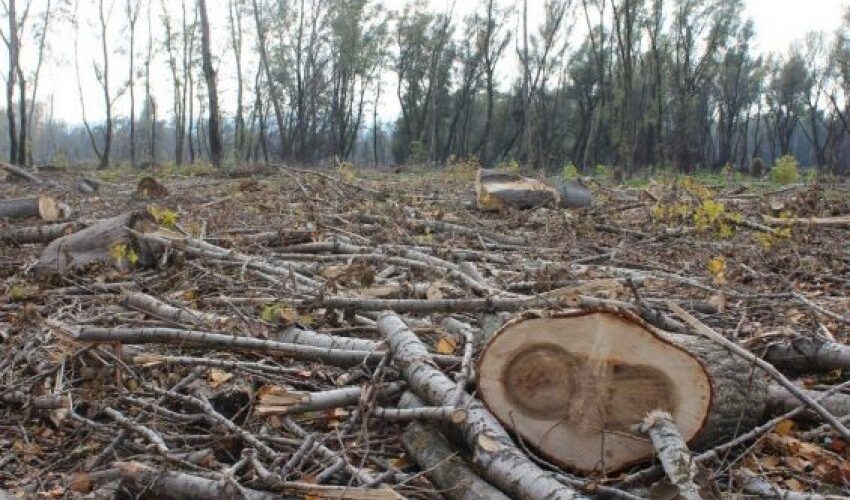 Recently the topic of illegal logging resurfaced with the affair in Republika Srpska, where 10 managers of forestry companies were fired after reporting cumulative losses of over 5 million BAM (source: N1). A formal investigation into the possibility of theft of forest resources was opened after years of alarm across the region by local residents. In the municipality of Teslic, a hotspot for illegal forestry activities, mayor Milan Milicevic described the appearance of the forests as “how I imagine a nuclear explosion looks like”, adding that he doesn’t have much hope that the investigation will give results.

This problem is not nearly confined to RS, and due to a complete lack of legislation regulating the forestry sector in FBiH ever since 2011 when the Forest Regulation Act expired, illegal activities run rampant with minimal regulation (Delic et al. 2016). In the entirety of BiH, in the year 2003, 2% of total harvested timber was reportedly illegal, with an estimated value of $10-20 million US (Markus-Johansson et al. 2010).

Illegal logging is a complex issue in a country like BiH due to inadequate institutional capacities to deal with the problem, a lack of consistent data and monitoring, corrupt practices and insufficient implementation of legislation (Markus-Johansson et al. 2010). Monitoring the extensive forest cover of BiH (around 63% according to the as of yet unpublished second Forest Inventory) is of key importance to combating this issue. Worldwide, one of the most common methods for monitoring forest resources is through remote sensing, which uses imagery and other data collected aerially or via satellites. These methods generally rely on canopy cover (the top of trees as viewed from above) changing over time to estimate deforestation (Hansen et al. 2013)

However, a report written in 2019 for the area of Canton Sarajevo concluded that these classic methods were of questionable value in BiH (Gebert 2019). This is because these methods were developed mostly for tropical forests, where there is generally insignificant seasonal variation and less topographical variation when compared with the very hilly and continental nature of BiH. This is illustrated in Figure 1 below, which shows how areas with deforestation identified using these methods rarely overlap areas where illegal logging has been reported in Canton Sarajevo.

Luckily, as suggested by the author of the 2019 report, an approach exists which is flexible, involves many stakeholders, and involves the public; while importantly for BiH specifically, it doesn’t depend on official data or bureaucratic processes, and doesn’t rely on canopy cover as an estimation of forest loss (Gebert 2019). This approach is exemplified by the project initiated by FEA (Forestry and Environmental Action) called “Application for anonymous reporting of illegal activities in forestry with the help of citizens”. For more information, visit www.feasee.org.