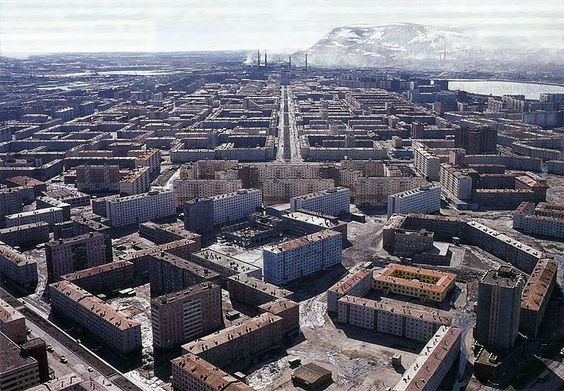 Life during polar nights at -50 degrees 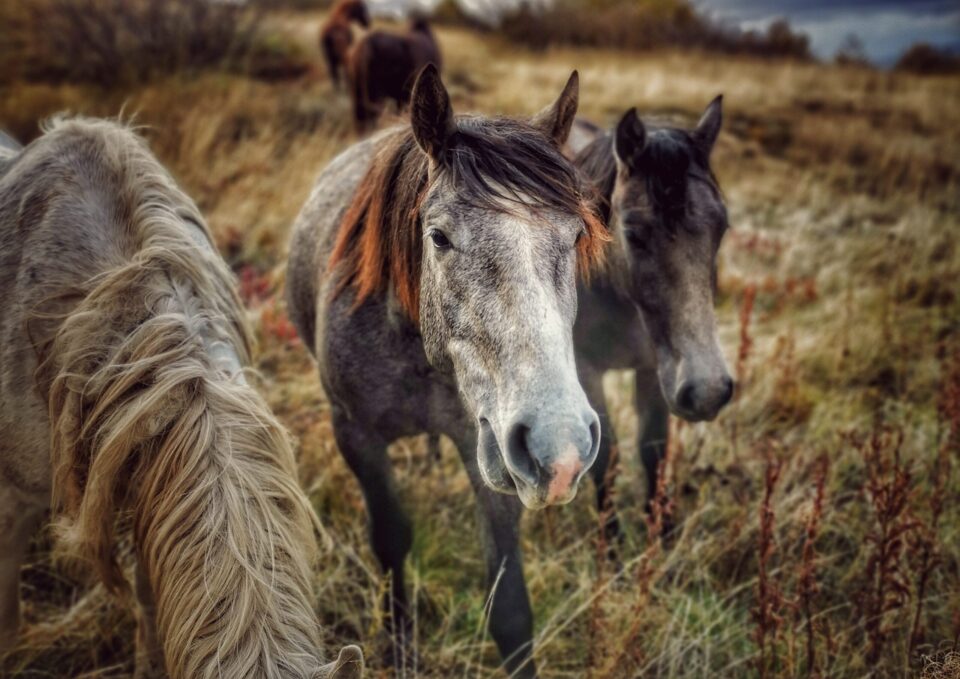 This part of Bosnia and Herzegovina is inhabited by Livno wild horses. They are not native wild horses, but descendants of domestic horses that once served the purpose of agriculture, and after being replaced by machines some fifty years ago, they remained living in the wild. 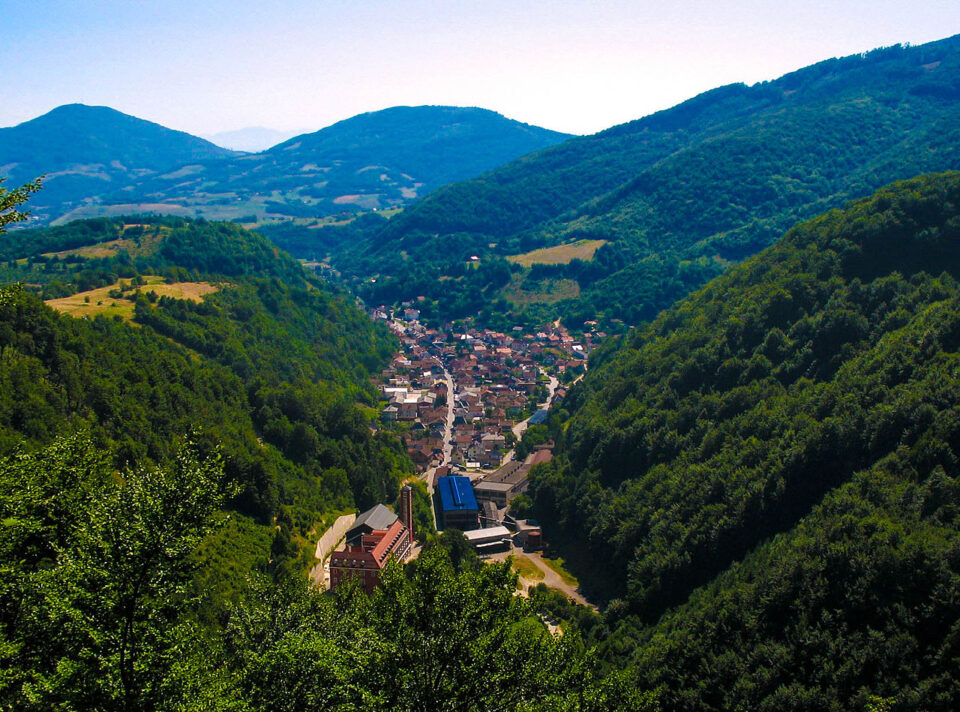 Kreševo and (or) the Origin of the Egg Shoeing Tradition

While walking through Kreševo, you will be greeted by narrow streets and a preserved medieval spatial organization, where you can see how people lived and traded and produced in one place. What gives a unique charm to the Kreševo čaršija are about two hundred years old traditional Bosnian houses, which still preserve the authentic look with shingled roofs, such as the ones still existing in Lukomir on the Bjelašnica mountain. 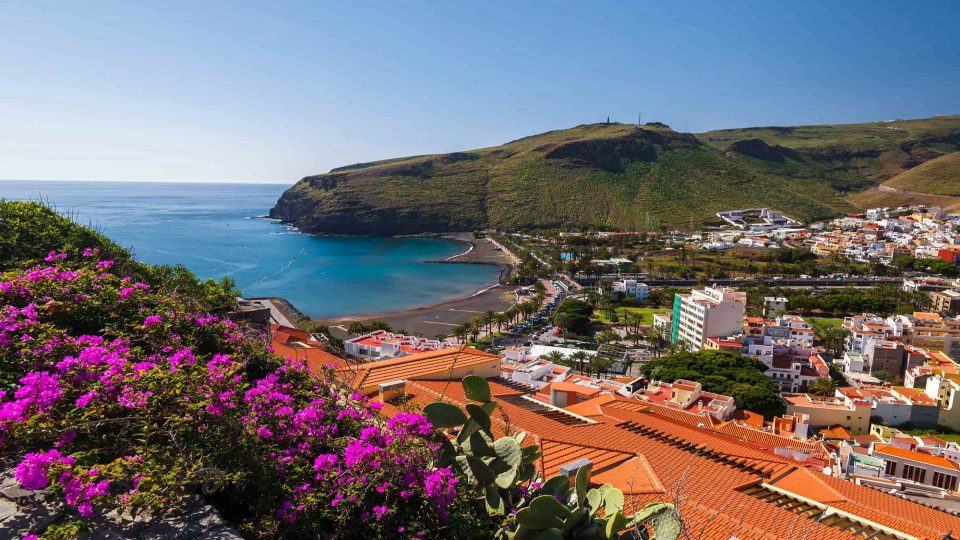 What makes La Gomera so unique is Silbo (Silbo Gomero, Spanish silbo - whistle) or the whistled speech used by the islanders. As incredible as it sounds, it’s true. Silbo Gomero belongs to the so-called whistled languages, which most often develop in mountainous areas and other inaccessible terrains. There are more than 70 communities in the world whose members communicate with a whistle. For example, the village of Kusköy in Turkey, then the communities in the Amazon, Oceania, etc. 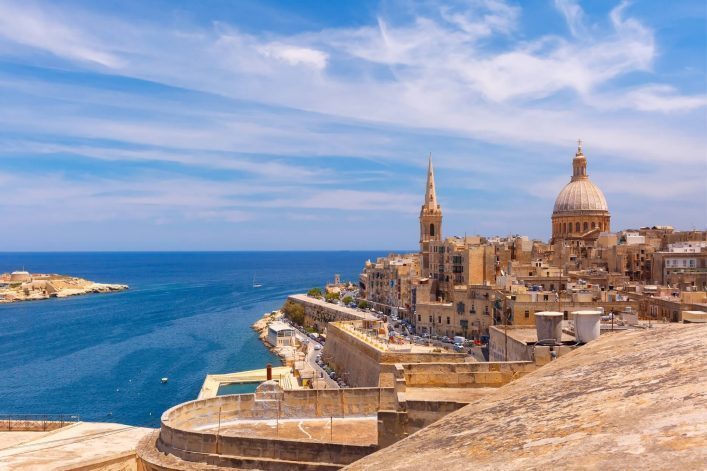 The Maltese language is exotic in many ways. It belongs to the group of Semitic languages, as well as Arabic, which it incredibly resembles, and what makes Maltese the only official Semitic language in the EU. Today, this language has approximately 400,000 speakers. Maltese is the only Semitic language that has always been written in Latin, which is its another special feature. 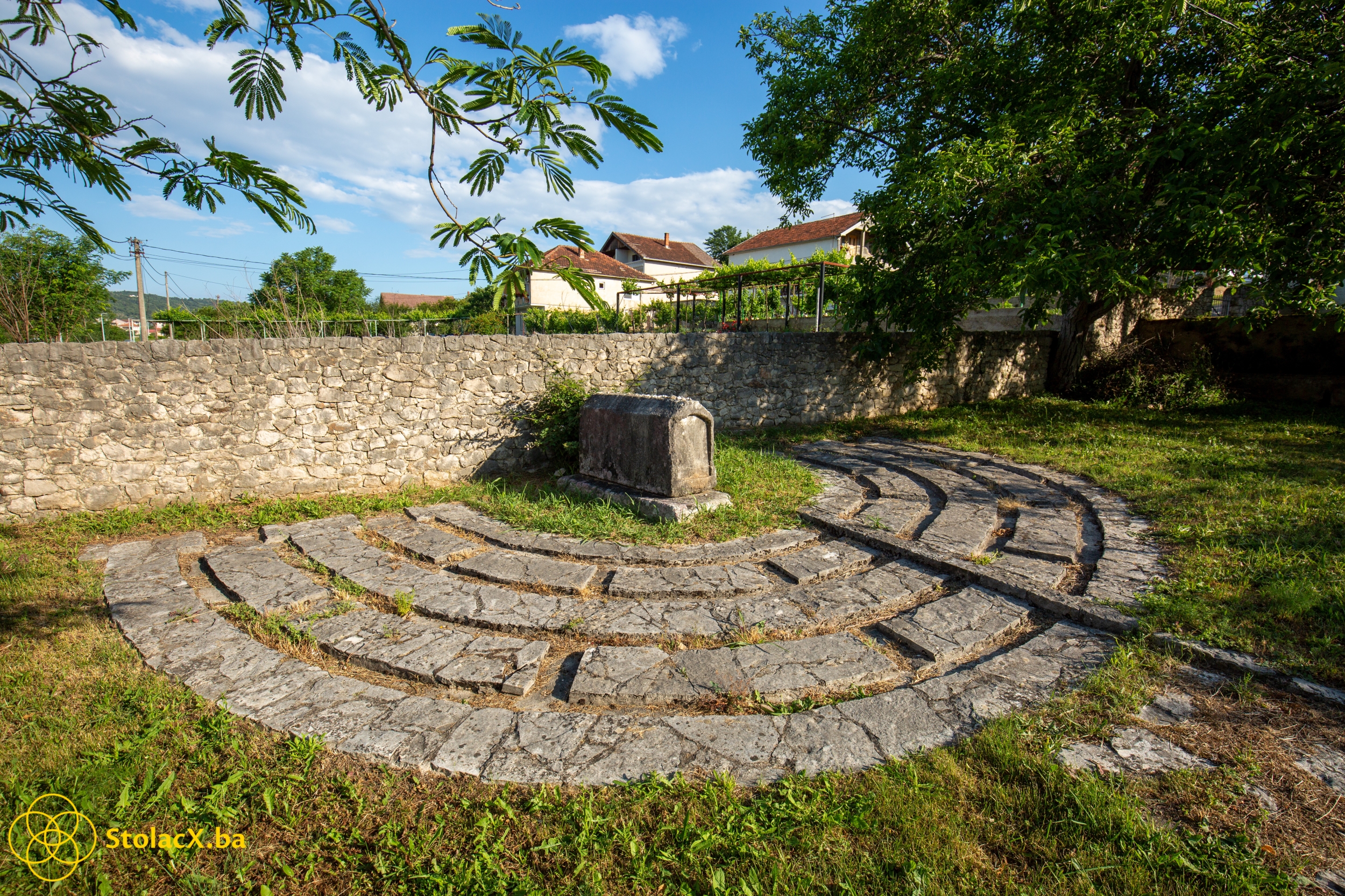 The character and work of Moshe Danon will be revived by Moshe Raphael Atias, known as Zeki-efendi, in the work “Sarajevo Megila”, written in Ladino, translated by Isak Samokovlija who made this great and valuable knowledge available to us. The tradition of pilgrimage to the tomb of Moshe Danon was also revived by Zeki-efendi, and it will be interrupted, unfortunately, by the Second World War. But after the complex has been restored, the tradition is coming back to life little by little. This is how the tomb of Moshe Danon becomes the only Jewish sanctuary in Europe, the second most important in the world after the Wailing Wall.