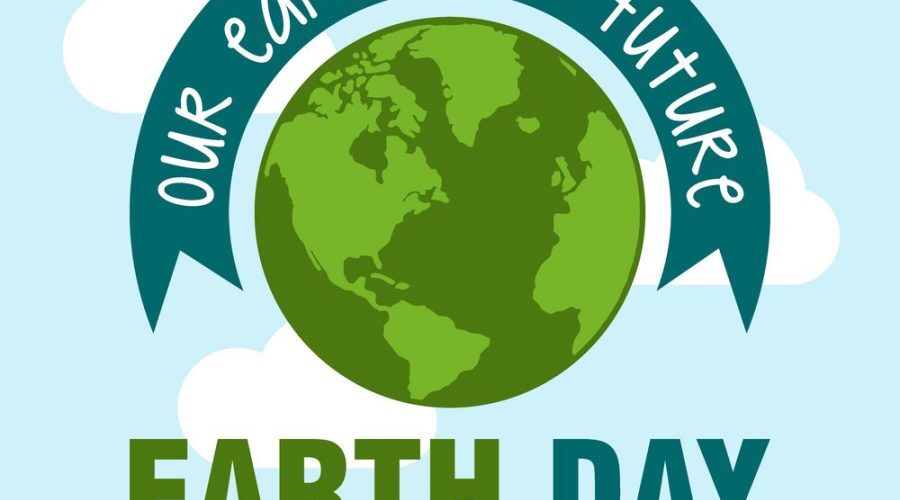 Humans have been extremely attached to the Earth since its inception. All the development of humans in general is connected to the planet, more precisely to all its natural resources that are available to us every day, and which, unfortunately, in modern times are increasingly exposed to destruction and pollution.

At the propostion of the Bolivian government in 2009, the United Nations General Assembly proclaimed April 22 "International Mother Earth Day". Over time, a large number of countries have joined the celebration of this day, so it is now celebrated in more than 150 countries, with a clear goal to become aware of our own responsibility to the planet.

Indeed, as time goes on, the stronger is the voice of activists, governmental and non-governmental organizations and other associations working tirelessly to promote ecology and achievements within ecology in environmental protection as well as to bring ecology as a science closer to all those who want to get involved in finding solutions to air, water and soil pollution problems.

Earth Day was usually celebrated in schools by organizing outdoor activities, which included educational workshops, garbage collection and cleaning of land in parks and picnic areas, planting flowers and other plants, etc. In 2016, the planting of over 7 billion trees began, which is planned to be completed by the celebration of the 50th anniversary of Earth Day.

Numerous platforms and sites can be found on the Internet that offer the possibility of donating money for planting trees around the planet, while following the whole process on the applications on our phone. Such is e.g. application Plant-for-the-Planet, by which for only three euros we can plant a tree in Brazil or another country, and for a larger donation we can restore or plant our own forest.

Each of us can contribute in our own way to positive changes, by starting to properly dispose of waste, treat waste on the principle of "reduce, reuse and recycle", which can greatly reduce the amount of waste. Then, reduce energy consumption in the household and most importantly - educate ourselves about environmental problems and its protection, because we are all responsible for it and because it belongs to us all equally..