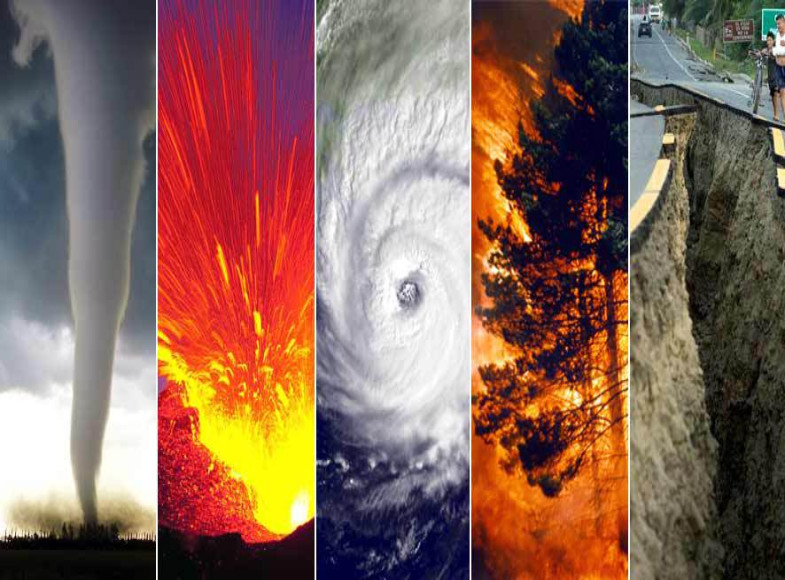 International Day for Disaster Risk Reduction is dedicated to preserving the environment and preventing the risk of natural disasters. The initiative began in 1989 following a call by the United Nations General Assembly, which sees this day as a way to promote a culture of risk awareness and risk reduction which includes disaster prevention, mitigation and preparedness to respond. Until 2009, the second Wednesday in October was marked as a risk reduction day, and after 2009, October 13 was adopted as the International Day for Disaster Risk Reduction.

Climate, weather and water resources can have a devastating effect on socio-economic development and the well-being of humanity. Climate-related extreme events such as tornadoes, storms, cyclones, floods and droughts account for about 75 per cent of all disasters annually. They lead to enormous human suffering, loss of life and economic damage. Monitoring these events, forecasting their movements and weather warning issues are fundamental in spreading the impact of disasters on the population and the economy. Natural and man-made disasters have a devastating effect.

In the last forty years, extreme weather, climate and hydrological events such as floods, tropical cyclones and droughts have occurred in all parts of the world. Globally, the number of hydrometeorological disasters has doubled in the last twenty years. Worldwide, droughts and desertification are seriously threatening the survival of over 1.2 billion people who depend on the land to meet their needs. El Niño, a natural phenomenon linked to climate change, has been found to be the strongest in the past century, affecting 110 million people and costing the global economy $ 100 billion. Statistics collected from insurance for the period 1950-1999 show that the greatest natural disasters occurred mostly as a result of weather and climate, causing losses of $ 960 billion.